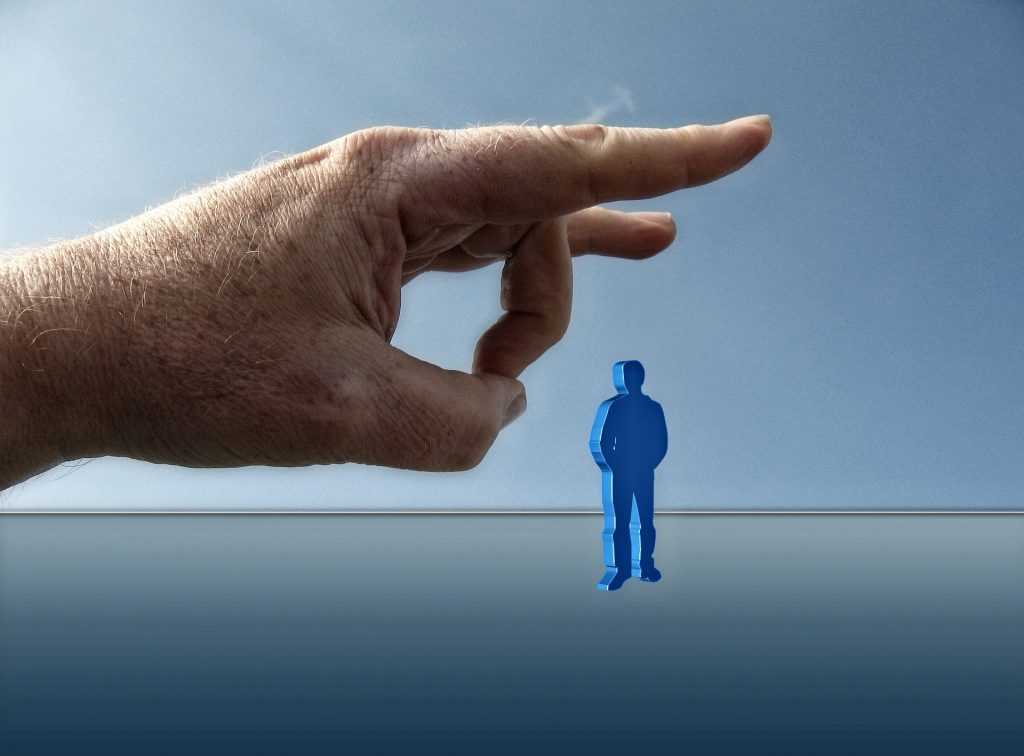 Unemployment, also called joblessness, is a state in which people do not have work yet they are diligently looking for jobs. Studies indicate that the biggest victims are the young people who after completing school do not find employment. The unemployment rate, which is stated in percentage form, is determined by dividing the total number of jobless people by the total number of those with jobs. According to research, in many nations, unemployment rates go up during times of recession. Such a situation was witnessed in 2011 when more than 200 million people worldwide found themselves jobless due to shrinking economies. (Frenkel and Ros 631-646) America is one the most developed nations around the globe with a comparatively steady economy. In spite of this, there is a substantial rate of unemployment across its population. The issue has angered the people of US, and politicians use it as a weapon to fight each other at the time of political campaigns. The aim of this paper is to examine the causes of unemployment in America and the issues surrounding the issue.

How Unemployment has grown recently

Despite being known as the world’s superpower, the US population consists of many individuals who lack employment. Reports indicate that about 13.9 million American citizens are jobless and that this figure only represents those searching for work. It is said that the total number of unemployed US citizens is greater than the entire population of the state of Illinois which is fifth largest countrywide. This rate of unemployment means that if the unemployed people were to form a country, it would become the 68th largest nation on the globe, which would surpass the population of Greece and Portugal, which is 10.8 million. (Ruprah and Luengas 59-66) This elevated unemployment rate observed in America has majorly been attributed to the diminishing growth of the economy that has been witnessed in America after the world financial crisis. However, the American government has been striving to form policies to aid in improving the economy in order to create employment for the jobless in the US. Indeed the rate of unemployment has decreased after the introduction of an economic stimulus package by President Barrack Obama. Findings from the US economic survey, conducted in 2012, indicate that the average rate of unemployment since 1948 up to 2012 was 3.8%. In 1982, the unemployment rate hit the unprecedented high of 10.80%, with the lowest record of 2.50% in 1953. Nonetheless, the newest economic survey findings reveal that the unemployment rate in the US has declined and it was at 8.10% in August 2012 dropping from 8.30% in July and 9.10% in 2011.According to data from the Bureau of Labor Statistics issued in August 2012, the rates of unemployment varied from one state and district to another. (Beranek and Kamerschen 800-803) The information indicates that the state of Nevada is ahead with a 12.0% unemployment rate. It is followed closely by Rhode Island, California, South Carolina, New Jersey, and North Carolina at 10.8, 10.7, 9.6, 9.8, and 9.6 respectively. North Dakota, Nebraska, South Dakota, and Oklahoma were the states with the lowest unemployment rate at 3.0%, 4.0%, 4 % and 4.9% respectively.

Leading Causes of Unemployment in America

Economists have pointed out several reasons as the main causes of unemployment in America. One of them is that job vacancies are lacking in the US. Following the recent financial crisis, there was a decline in several new job openings to less than 3 million in contrast with more than 4.5 million new job vacancies which was the situation preceding the financial crisis in America and worldwide. Therefore, fresh graduates produced yearly missed out on jobs thus leading to unemployment. (Beranek and Kamerschen 800-803)Economists also assert that the rate of unemployment in the US is also due to the absence of real growth. The US economy has been hit hard for a long time the worst being witnessed during President George Bush’s rule. (International Monetary Fund 1).President Obama has been grappling to improve the situation, but it has not been successful. For instance, studies indicate that there were only 36,000 job openings in 2012 a number that was far less than what the economists had projected of not less than 150,000 new jobs to match with the steady increase in population. The unemployment rate has been the greatest debate among politicians, particularly from the Republicans who based on this to win voters on their side. They argued that Obama’s    leadership failed to overhaul the economy to create employment for a majority of young people in the nation who are suffering in poverty for lack of jobs. Economists further assert that China has played a key role on the unemployment seen in the US, saying China is seizing employment opportunities in the US in big numbers. They say that some policies adopted by China on their marked have lowered costs of labor. Consequently, some businesses have been shifted from the US where costs of labor are comparatively high to the China market. Because of this, the number of companies and businesses being created to provide employment for young people in the country has gone down. (Ruprah and Luengas 59-66)

Furthermore, economist asserts that spending money on trade deficit is also depleting the economy despite money being directed to other regions globally. In addition, it is noted that many of American organizations are confronted with stiff competition from foreign agencies, from such nations such as Germany, Japan, and China among others. Following this, it has become somehow cumbersome for these teams to deal with the stiff competition arising to financial difficulties. It is argued that these have compelled many organizations in America to close down. Consequently, former employees of these organizations are left jobless. Another argument by economists is that the growth of technology has contributed majorly to unemployment in the US. They point out that many organizations in the US are automatically operated. Machines have substituted many employees, thereby denying jobs to many people. (Mazza) As technology improves, it is projected that machines will replace many workers, and if no action is taken, the rate of unemployment will increase. Findings also reveal that some American citizens choose to remain unemployed because they regard the minimum wage rate of 6.55 dollars hourly as too little pay compared to what they would be paid were they employed in other nations in the Asian market. This also has resulted in unemployment in the US today.

Policies being proposed to solve Unemployment in the US

It is clear that unemployment in America a significant social challenge. Therefore better policies and firm measures need to be established by the government to aid in reducing the rates of unemployment. Such can be attained by creating a favorable climate that enhances investment in the country, cut taxes on investments, and stabilizing the economy. When people remain unemployed, many of the young people will be tempted to engage in criminal activities which will make the current economic situation in the country worse. On a lighter note, advocates of globalization have pointed out that unemployment is seen to constitute a growing problem in America, the overall unemployment rate in the country is still low in comparison with many countries on the globeu